Home Business Regulation and Compliance Trends 2022
Our website publishes news, press releases, opinion and advertorials on various financial organizations, products and services which are commissioned from various Companies, Organizations, PR agencies, Bloggers etc. These commissioned articles are commercial in nature. This is not to be considered as financial advice and should be considered only for information purposes. It does not reflect the views or opinion of our website and is not to be considered an endorsement or a recommendation. We cannot guarantee the accuracy or applicability of any information provided with respect to your individual or personal circumstances. Please seek Professional advice from a qualified professional before making any financial decisions. We link to various third-party websites, affiliate sales networks, and to our advertising partners websites. When you view or click on certain links available on our articles, our partners may compensate us for displaying the content to you or make a purchase or fill a form. This will not incur any additional charges to you. To make things simpler for you to identity or distinguish advertised or sponsored articles or links, you may consider all articles or links hosted on our site as a commercial article placement. We will not be responsible for any loss you may suffer as a result of any omission or inaccuracy on the website.
Business 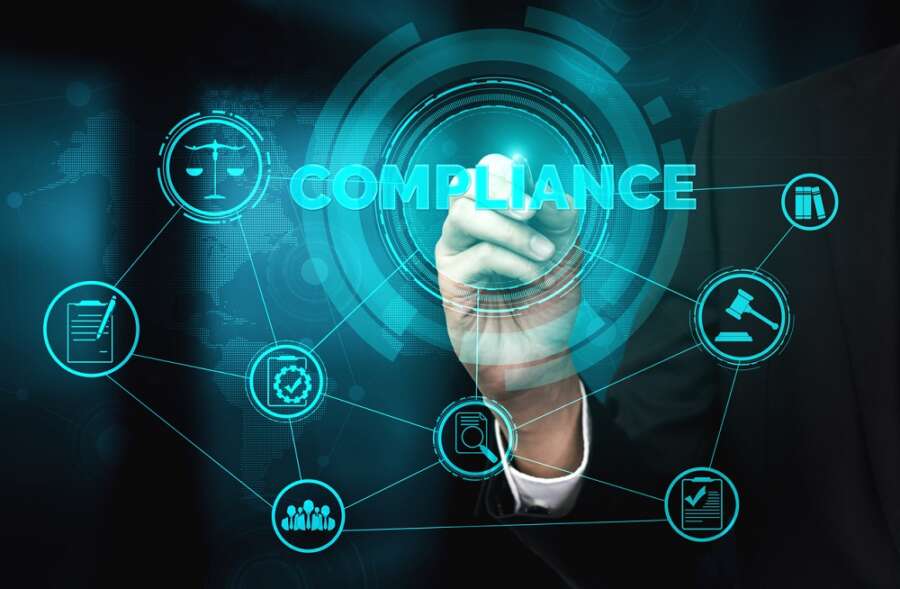 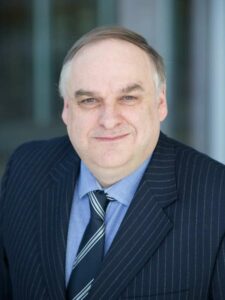 This article Is being written at the beginning of February 2022 as the world holds it breath watching the amassing of troops and weaponry on the Russia/Ukraine border – the impact of the current wave of Covid now seems to be fading, and should military action occur, then it will become the dominant “News Variant” for the foreseeable future.

Away from these 2 headline items, regulatory issues continue to emerge – many of which sadly are repeat instances of existing behavioural problems that both the law and corporate management have failed to prevent.

The standoff with Moscow has brought into sharp focus the need to have better regulation around beneficial ownership of assets and the need to understand the flow of funds across international borders.This had already been highlighted by the work of the International Committee of Investigative Journalists (ICIJ) who brought to light the Pandora and Panama papers. Revealing these offshore ownership issues has provided politicians and regulators with the opportunity to tighten rules around ultimate beneficial ownership, and then being able to target sanctions and asset freezes.

Closer to home in the UK we have seen significant failings in detecting more “traditional”cash-based money laundering by 2 High Street banks,which resulted in settlements with the regulator of over £500m to date.

Although general business and consumer activity is returning to normal after the recent Omicron wave, no countries have yet held their formal public enquiries into how well governments and civil servants made their judgements and used public money. The UK situation has been particularly distorted by “Partygate” and the confusion between what regulations/sanctions the ministerial code actually dictates, and whether they are enforced by the civil police force.

We can expect to see a whole set of reviews and new contractual rules on government procurement, approval and local sourcing requirements come out of the pandemic that will also permeate into the private sector.

Novak Djokovic’s abortive attempt to play in the Australian Tennis Open without being vaccinated, has highlighted challenges that the pandemic has posed on “ordinary” citizens to reveal publicly more about their health status, both for employment and leisure pursuits. Despite the UK’s recent climbdown on mandatory vaccinations for health and social care workers, it remains on the statute books in other nations and will undoubtedly come back into focus with any more Covid flare ups.

President Macron’s “emmerde la vie” soundbite will almost certainly reappear during his re-election campaign and will doubtless be refocussed on post Brexit skirmishes with the UK – which is still seeking to renegotiate parts of the withdrawal deal and broader EU regulatory requirements.

The tangible outcomes from the UN COP 26 climate change summit in 2021 have been largely forgotten about because of Ukraine and Omicron. A lot of activity is going on under the umbrella title of ESG (Environmental, Social and Governance), but there is a grave danger that the current approach is lumping too many ancillary reporting items on top of the core need to reduce pollution and global warming.  The rapidly rising costs of energy, particularly natural gas,may bring the ESG agenda back to the top of the pile- but governments,especially across Europe, will probably be forced to defer green levies and other nudge taxes/regulations purely for electoral expediency.

The loss of tax revenues during the pandemic and the growth of business and consumer dependence on “cloud based” infrastructure, is now forcing both the EU and UK governments to increase regulation on “critical” commercial US tech infrastructure, such as Amazon Web Services and Microsoft Azure, to ensure resilience and service availability. There remains a nagging suspicion in transatlantic circles with the EU’s approach, that this is due to their failures so far to prove any substantive problems via GDPR.

The EU and UK have also signalled a broadly “equivalence” based approach to regulating the use of AI in decision-based systems. However, the recent sale of IBM’s Watson division to VCs for less than ¼ of its setup costs should be a salutary lesson to commentators, business and regulators as to the efficacy and value of current generation technology. The recent collapse in valuation in Bitcoin and Blockchain stocks may also signal a turning of the tide in “blind faith” and hyped technologies -especially given their egregious energy consumption needs.

We should not forget too the impact of the George Floyd and Sarah Everard cases on the conduct and culture of law enforcement agencies, that will also have broader influence on private and public sector corporate bodies.Mike Lynch’s increasingly likely extradition to the US to face trial over the sale of Autonomy to HP should remind everyone too about the continuing audit failures throughout this century that started with Enron and Worldcom in the US and culminated most recently with the Wirecard scandal in Germany.

Perhaps the biggest challenge facing politicians, legislators, regulators and enforcement bodies in 2022 is the available bandwidth to enact the right legislation in the right order and then enforce it decisively. This is not only to secure fines and convictions where appropriate, but also to make processes more transparent for a society at large that is becoming increasingly sceptical of non-disclosure backroom deals.

Is your new hire hurting your team morale?